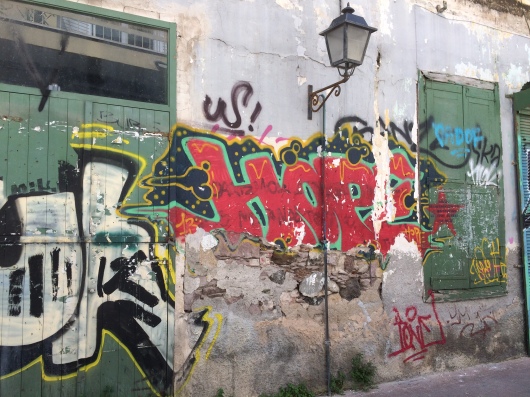 I am heartbroken, like so many others, that Europe today adopted an illegal and inhumane agreement to deport refugees from Greece to Turkey.

Turkey has serious human rights problems and provides no protections for refugees or migrants. Refugees who land on Lesvos consistently refer to the abuse they suffered at the hands of Turkish authorities.  An estimated 3 million refugees and migrants will now be at the mercy of the Turkish government, which has recently has stepped up its persecution of dissidents, has taken over the state’s most important news media and is suspected of supporting ISIL’s illegal oil trade. The Turkish government, described as “on a path to dictatorship,” will receive $6 billion from the EU, most of which will probably be spent on guns and police to manage some of the most vulnerable people on earth.

It was sickening to watch the news reports showing Europe’s most privileged elites congratulate themselves for selling more than three million people down the river in an agreement Amnesty International describes as a “dark day in Europe” and Oxfam calls “a further step down the path of inhumanity.”  If there was ever a single act that will create terrorists, this “deal” is it.

The US is silent.