Like most parents of active boys, I got a few phone calls from school over the years. Remembering them, I usually laugh. He stole a potato chip from Emily!  But one of them still turns my stomach.  When I was at work one day, the principal of Gabe’s school called to say Gabe had been “acting up” all week whenever his teacher read aloud to the class.  This wasn’t Gabe’s usual venue for mischief so after a few minutes on the phone I asked what book the teacher was reading.

Slaves telling their own stories

The book was about slavery. “Of course, this is part of our curriculum.” the principal said. “It’s Black History Month.”

Bud is an orphan on the run from abusive foster homes.

The subject of the book might not have been  important if Gabe had not been the only black child in his fifth grade class (and one of only three black students in the entire school).  I explained to the principal that Gabe was surely feeling uncomfortable as the only child in the room associated with a group of people who were being described — out loud — as owned, tortured and lynched by a group of people associated with the rest of the children in the room.

I was not and am not a fan of Black History Month (or any other “interest group” month), which is, to me, patronizing and suggests we can safely ignore black history for the rest of the year.  And I wasn’t surprised that Gabe’s teacher chose to commemorate Black History month by reading a book about slavery.  At the time, virtually all children’s “chapter” books about people in the black community centered around slavery, the civil rights movement, discrimination, and crime.  (I’ve included photos of a few of the excellent award winners that Gabe grew up with).  The message Gabe might have gotten from the world of children’s literature is that white children had heroes and intellectual pursuits and adventures with grandma in Paris.  Black children had problems. Black children should feel lucky if white people helped them and grateful for the things that most white children take for granted. 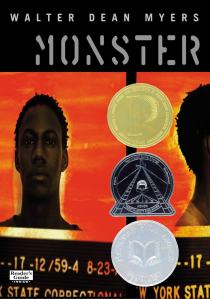 A black teenager involved in robbing a convenience store is accused of murder.

The phone call didn’t end well. Gabe’s principal made three key points. “If Gabe is unable to control himself, he can sit in the principal’s office during reading period.” “Gabe should get used to it.” And “Asian people were subjugated too.”

A black boy is banned from the community pool so his courageous white friend joins him to swim at the creek.

Gabe grew up with plenty of other insensitive and arguably racist encounters in our highly educated, left wing community but I would only learn about them from his friends and other adults in the community.  Gabe never complained. I knew he wanted to think of himself as happy, free from the cloud of race following him around.  He didn’t want to believe that people treated him differently for the wrong reason. He wanted to believe he would live a life of achievement and affluence.

We need to acknowledge our tortured past and our troubling present.  But for the future, children — no matter who they are or where they are — need to hear messages that instill empowerment. They need to hear them not only from parents but from leaders and educators. The civil rights leaders of my childhood understood this and put empowerment to work.  Those NFL players who challenged convention during the national anthem get it too.

And it is a sad reflection on our national political culture that football players are the ones with the courage to be leaders. Maybe one of them will run for office. 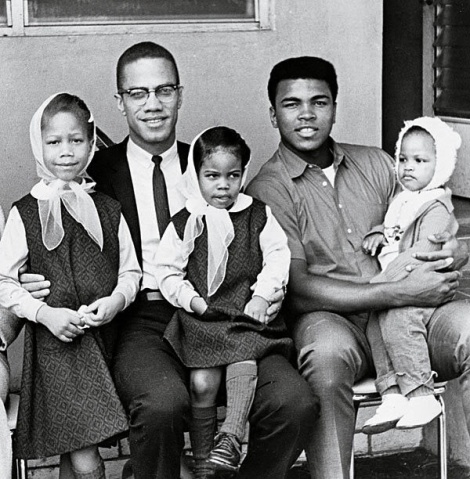