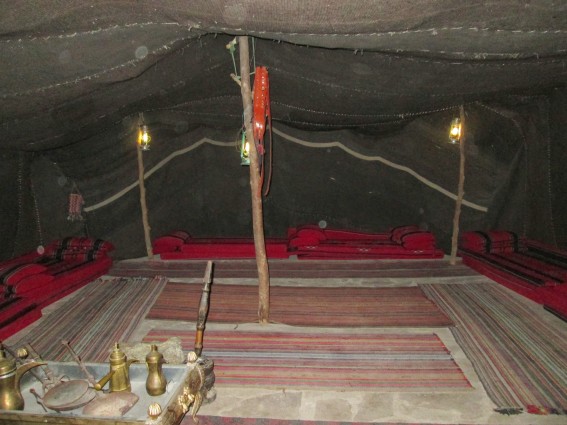 First, I apologize for the title, which is actually relevant to my posting — because I am in Amman — and refers to one of my Mom’s favorite Rosemary Clooney songs. And then I was empowered when I remembered Gabe’s geographically inspired phrase, “yer babuena.”

Anyway, yesterday morning, I headed off to the Citadel while it was still cool.  The Citadel is Amman’s highest point and the site of the ruins of a Roman forum and an ancient Muslim community.  I wanted the exercise and figured I could find it walking because it is pretty hard to miss.  But at one point on my way up the hill, I couldn’t see the site so I asked a friendly pack of children to point me in the right direction.  One of them politely introduced herself, led me to a dirt path behind some houses and ran back down the hill to catch her school bus.  Then I toured the site, which was beautiful with spectacular views of the city. 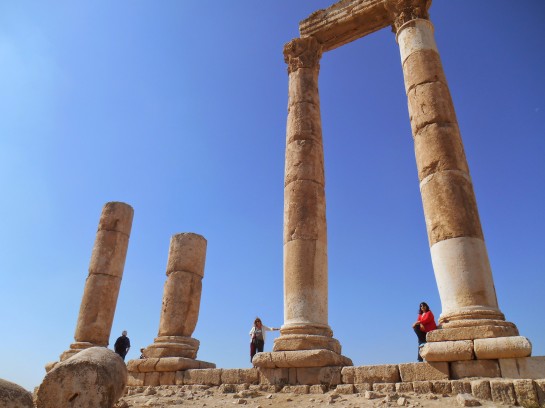 You probably can’t tell that is me in the middle because I am wearing my new blouse from the mall in Paphos. 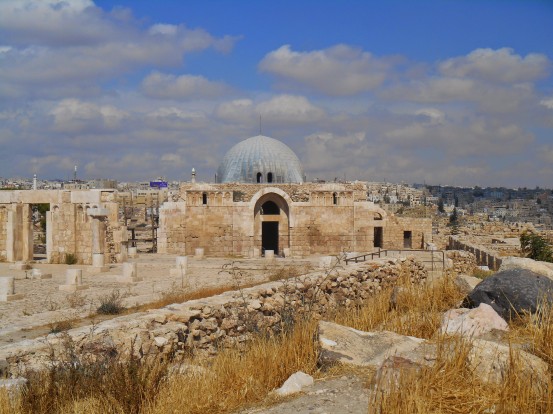 Islamic Palace at the Citadel.

Feeling inspired by the ruins and athletically accomplished, I started back down the hill and came upon  the official entry gate — which had a ticket booth.  I had sneaked in!  That was just so subversive of me and I was kind of excited about it. So I bought a ticket for $2.80 and turned around to leave, which didn’t escape the notice of the guards who told me I was going the wrong way.  When I explained what had happened (without ratting out the children), the guards were very pleased with my honesty and I made a point of telling them that I am an American.

On the way down the hill, I saw this great wall art, which goes most of the length of an entire block and is so happy. 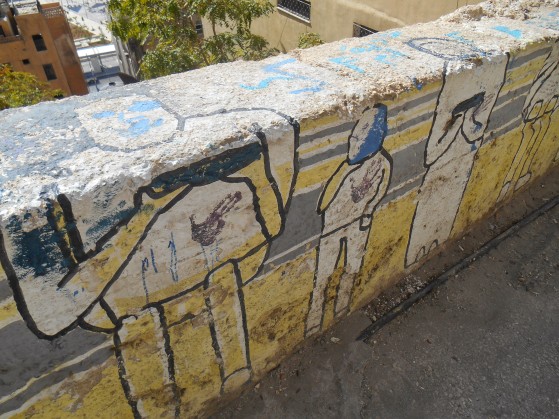 After a leisurely afternoon at Hawa Guest House, I headed out for dinner with Servas host, Zafira Labadi. Servas is an international nonprofit that I think of as the first couch surfing organization but with a pacifist philosophy and an active network of members. Zafira lives with her cat, “Kitty” — which would be “kutita” in Arabic :).  She made a delicious vegan spanokopita with salad and I brought fresh figs for desert.  Zafira is a life coach and her expertise is in the science of happiness. She works with individuals and also hosts a workshop a couple of times a month where women get together to watch an inspirational film and talk about it.   Very cool!

I had a great time getting to know Zafira and we are hoping to get together again when I return to Amman from Petra.

Today is Friday, which is the Muslims’ day of reflection and special prayer, called Jumu’ah.  I was near the main mosque when the prayer was being broadcast over loud speakers and hundreds of men in the main street bowed facing south toward Mecca.  It was very moving. 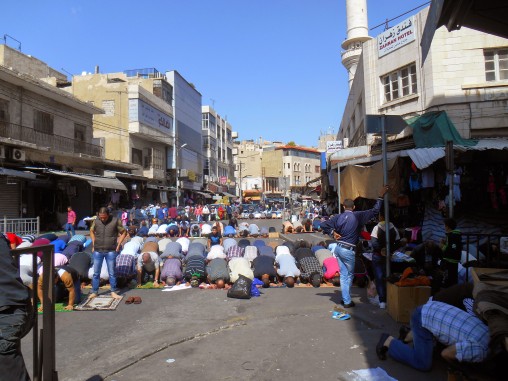