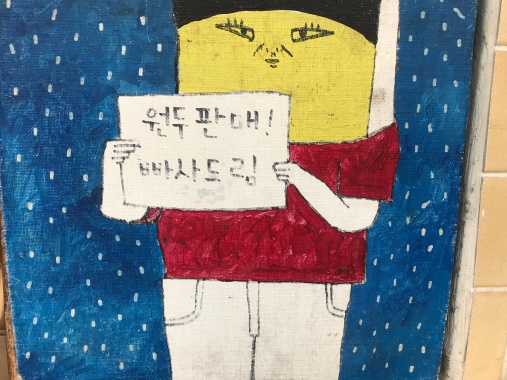 I am in love with Korea’s alphabet. And Koreans love it so much, “Hangeul” has its own fabulous museum in Seoul and its own national holiday on October 9. Why all the fuss? Koreans treasure their alphabet because it was created to promote what we today call democracy.

Until 1444, Koreans used Chinese characters to write the Korean language. Learning thousands of Chinese characters and how to transpose Korean sounds to Chinese characters was so difficult, only the elite could write. Then in 1443, King Sejong decided Korea needed its own alphabet — one that anyone could learn and use. A year later, he had created an alphabet that was so simple and logical, he claimed that a smart person could learn it in a day — and everyone else in a couple of weeks.

King Sejong’s alphabet was a testimony to his intellect and also his courage. The elites in his court opposed his introduction of Hangeul, knowing that widespread access to communication skills and education would dilute their status and authority. A hundred years later, the Korean royal family banned Hangeul for the same reason. It was revived in the 19th century and then banned again by the Japanese during their occupation of Korea in the early 20th century. 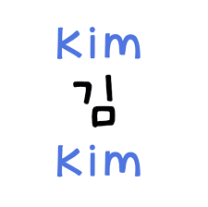 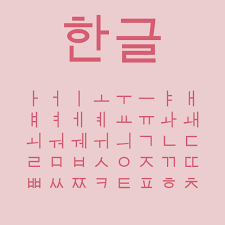 Since 1945, Hangeul has been Korea’s official alphabet and it has certainly withstood the test of time in ways King Sejong could never have predicted. It has been easily adapted to information technology, and Koreans credit their alphabet as one factor in Korea’s emergence as a leader in the electronic age.

I love the way my own name looks (coincidentally one of Korea’s most common last names). Because my name is one syllable, it is one bundle of three simple characters. I call it “71 Box.”

Hanguel is a poetic example of how written language can be a subversive, radical thing.

And if you want to learn, there are lots of good resources online, like this