The nomadic life is full of joy and surprises but it wouldn’t be travel if it didn’t come with annoyances. Just like real life!  I have had my share of travel annoyances which, ironically I guess, usually remind me of my privileges in one way or another — because all travel annoyances are First World Problems.

Here are the ones at the top of my list. 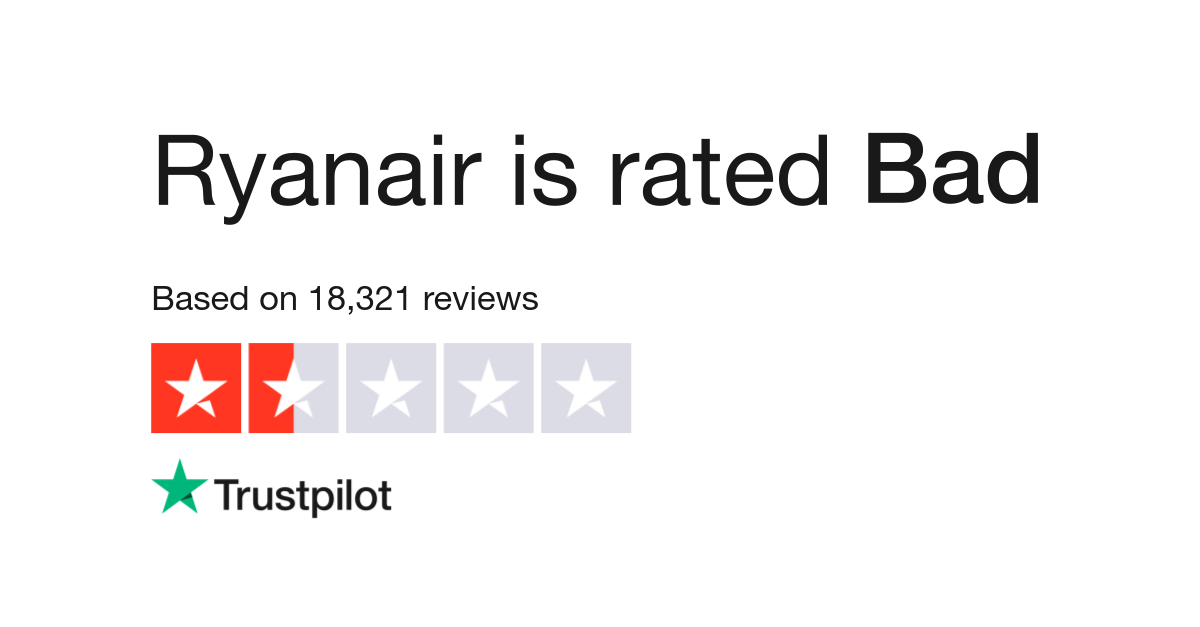 But don’t take my word for it.

Ryan Air — In my three years of travel, I have had mostly great experiences with airlines. No canceled flights or significant flight delays. Luggage lost only once. Faith-based FAA procedures engaged only once. And then there is Ryan Air….I have flown on Ryan Air four times and each was its own special kind of travel nightmare. I won’t bore you with the details except to say this budget company can easily end up costing more than the non-budget competition and will probably make you feel insane.

What not to wear in other countries even if you have a perfect body.

Some American Tourists — Some American tourists don’t get the most out of their travel experiences because, I am guessing, they aren’t relating much to the place they are visiting. Many treat locals as people who serve them instead of people with thoughts and feelings and lives. Many tourists who are willing to spend large sums on corporate hotels worry that the “little people” are out to cheat them (I want to scream every time I hear “this is not a tipping culture” or “they are insulted if you don’t bargain” in a place where people live on $8 a day).  Many American women, even when traveling in conservative cultures, are out and about wearing tank tops and leggings that provide way too much information. It wouldn’t be so hard to show respect to people when we are their guests, especially when the world is hearing so much about white America’s current war on people from other countries and people who don’t look like “us.”

PWBs — A couple of years ago, an acupuncturist advised me to wear a backpack when I travel because it would be good for my back. I didn’t take his advice because I have an aversion to PWBs (people with backpacks). I would like 20 pesos for every time I have gotten hit in the head by a PWB who, incredibly, seemed unaware that a backpack made him twice as thick.  Please all you PWBs, REMOVE your backpack when you are in a crowded space! And when you are breathing! I am not the first person to complain about PWBs.  Photo by Garrett Quinn.  https://www.bostonmagazine.com/news/2015/09/09/stop-wearing-your-backpack-mbta/

And so you don’t think I am just a complainer, here are a few things that reportedly bother other tourists that don’t bother me.

My taxi driver in Belfast, Ireland, was delightful.

Taxi Drivers — I try to look at it from their standpoint. In most places, they are probably earning significantly less than what they need to support their families. At the same time, they can safely assume most of us are on a two week vacation that will cost as much as they earn in 4 months. From their standpoint, why should I care if they overcharge me $4? That doesn’t mean I want them to overcharge me. It just means I don’t think of them as licensed thieves. And besides, many taxi drivers are excellent conversationalists.

Poor People — We have all heard it and probably said it: “I don’t want to go there because it’s too poor.” Poverty is not pretty and it makes us feel guilty. But poor people deserve understanding and respect, not our sense of entitlement to see the world as if it were a Rick Steves show (Rick Steves deserves a little credit for a few things but a realistic portrayal of the human condition isn’t one of them). My interest is largely selfish — I have benefited from hanging out with people who aren’t in my demographic and some of the most interesting places in the world are poor. So do it — find ways to feel comfortable with poor people because otherwise you are living uncomfortably with a very big part of the world.

The Cheap Seats on the Airplane —  I have never traveled in first class or business. I accept that the price of my freedom is to be somewhat miserable for 10 hours  — in a box where I must compete for oxygen, a long walk is .0001 miles, and I am with 200 people who are probably also miserable. Alcohol, prime rib and 14 inches of extra legroom is small consolation and certainly not worth $1000 or 60,000 frequent flyer miles. I suspect people who buy upgrades know they aren’t getting much that will improve their physical comfort, but place a high value on feeling more privileged than the people in the cheap seats. There is nothing egalitarian about air travel, so this explicit caste system is just like the rest of life. Anyway, I have the advantage of arriving at the baggage carousel as my suitcase arrives rather than having to wait there like the people who got out off the plane first.

Now back to my regular programming of trying to be realistic and grateful….