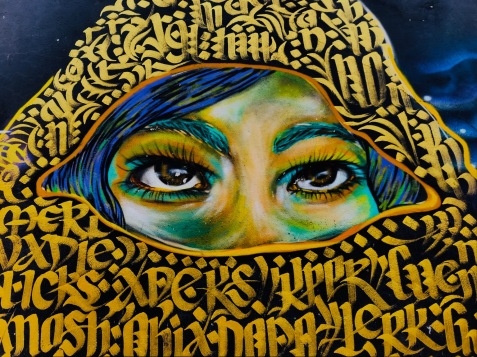 I am still in Singapore and I still have a little jet lag so last night at 3am, I started reading the news. And I noticed something by accident — the photos on top of the headlines seemed to be all white men.  This surprised me partly because the news feed on my phone, Flipboard, only sends me articles from what are generally considered to be left-leaning news organizations, like the NYT, The Nation, CNN, MSNBC, and The Atlantic.

So I did a little survey. I flipped through the first 50 articles and counted how many photos showed only white men. And guess what?

Of 50 photos, 47 showed white men and three showed women. The three women were not Jacinda Ardern, the prime minister of New Zealand who yesterday spoke eloquently about an international tragedy in her country, or Nancy Pelosi who just got a unanimous vote in Congress on behalf of the United States Constitution. They were:

I went back to sleep.

This morning, I checked 50 articles that appeared while I was sleeping. This time, 46 photos showed white men and four showed women. The four women did not include Ardern or Pelosi, or Theresa May who just lost the Brexit vote, or Greta Thunberg, the 16 year old who was nominated for the Nobel Peace Prize yesterday. Instead the photos showed:

I could go on and on about how much I learned by just paying attention to one small thing. But I won’t except to say please think twice about voting for a man who publicly mocks his wife and then makes it all about himself by publicly apologizing to her and telling us what a good guy he is, as Beto O’Rourke did today.

I am not doing any more surveys but I would be interested in the results if you do your own.  And the next time you hear someone complain about bias in the news media, well, you know….